Challa Station has been in the Dowden family since 1888 and Ashley is the fifth generation of hard working pastoralists. He was taught horsemanship by his grandfather, Challa Jack. Although he rarely rides these days, Ashley has a keen interest and close involvement with the Challa Station Morgans.

Debbie Dowden (nee Hughes) has ridden horses all of her life. She worked with them for many years prior to having children. She held her racehorse trainer's license  and worked at a breeding and training establishment as a private trainer for a committeeman of the WA Turf Club. She was also instructor and chief instructor at Serpentine Pony Club. She started her first horse when she was 14 years old and has broken and trained many since.

Ashely met Debbie when he was training for his pilot's license and she was teaching in the ground school as a theory instructor. She moved up to the station and they married soon after.

Both Ashley and Debbie maintain a strong commitment to Challa Station. Challa was a wool producing property until 2006 when the influx of wild dogs meant the beginning of the end of the wool industry in the Southern Rangelands. Since then Challa Station has doubled in size and become a cattle property. The first mob of cattle were purchased in late 2014 and so a new adventure began. Horses as well as motorbikes and buggies are used to work cattle. However, they hope that one day the merinos will return to this once highly productive station and be run in conjunction with the cattle.

In 1980, Debbie bred a wonderful buckskin arab/standardbred mare. Fizzy, as she was known, grew up with Debbie and they rode together for 25 wonderful years. Debbie had her so well trained that she could ride her without a bridle anywhere. They completed the Blackwood Marathon with no bridle, rode in the Horses Birthday Parade through the streets of Fremantle with no bridle and enjoyed many many years in a great partnership. Sadly, due to failing health, Fizzy had to be put down in 1995.

Searching for a horse good enough to take Fizzy's place, Debbie came across Morgan horses in Australia. And so the new journey began. 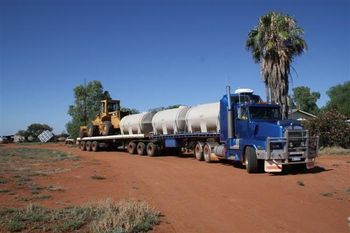 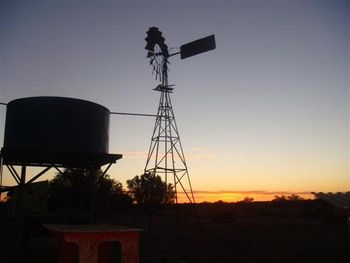 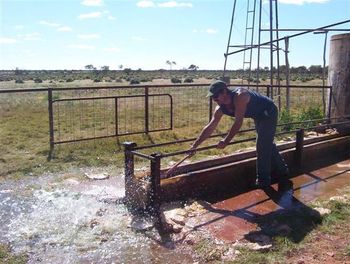 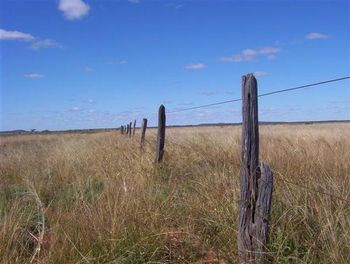 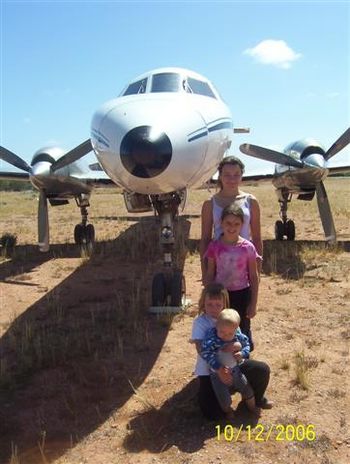 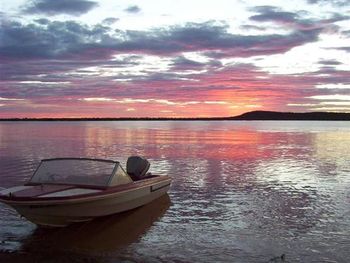 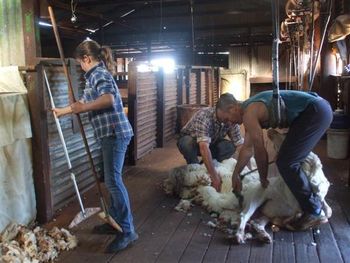 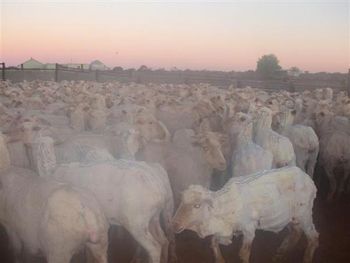 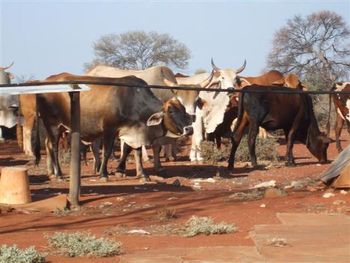 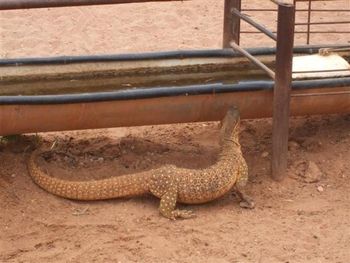 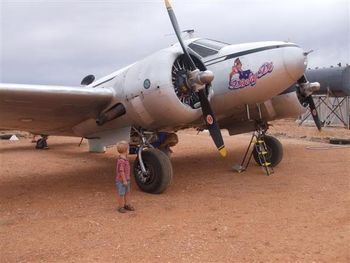 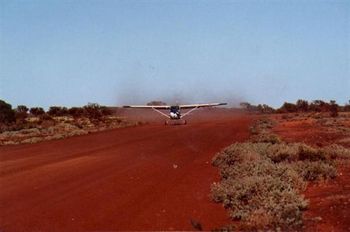 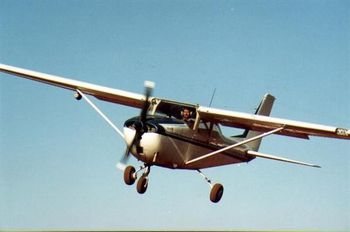 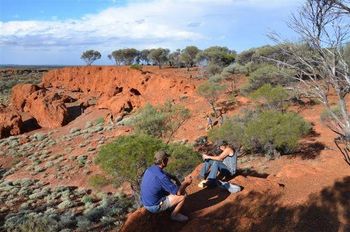 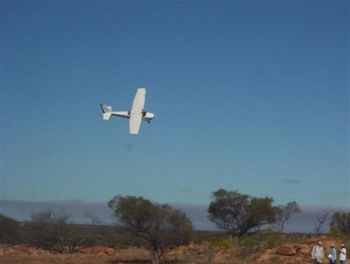 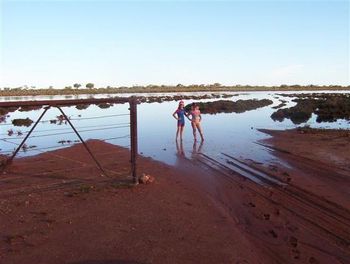 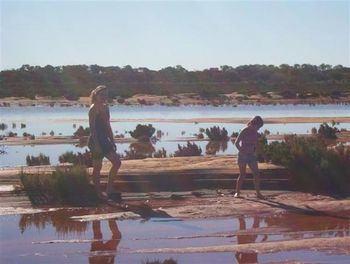 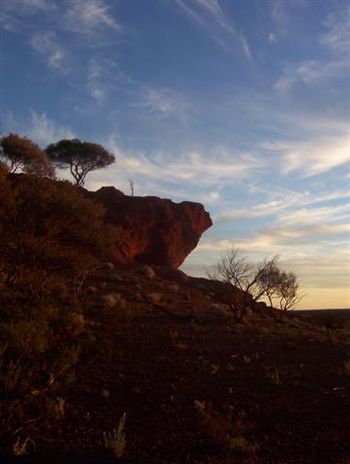 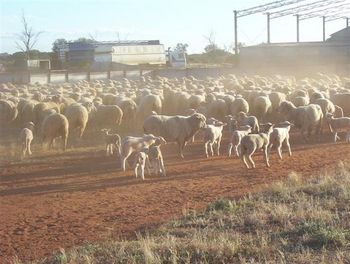 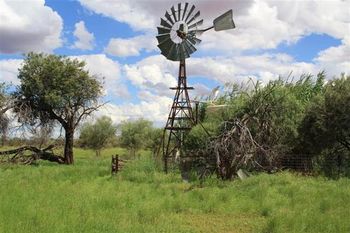 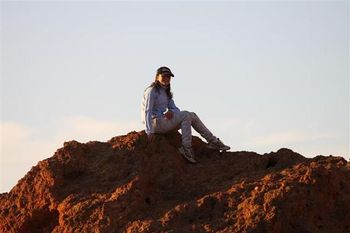 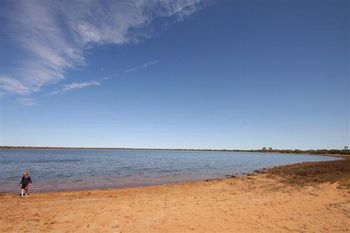 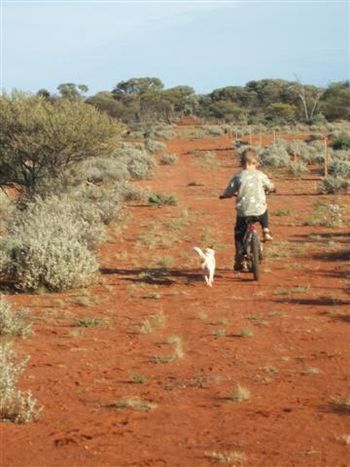 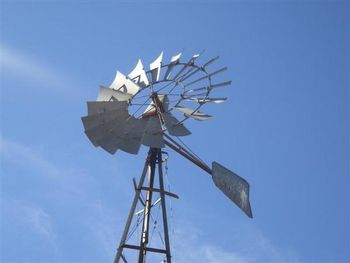 Life before the wild dogs